The subject of Islamiat possesses great importance in the CSS exam. It is a compulsory subject. It is worth 100 marks. In this section, the candidate is ought to know the importance of Islam and the basic teachings of Islam. The course is generally based on the value of Islam as Deen, basic beliefs, and pillars of Islam, Islam a religion or deen, and its comparison with other religions. The status of humans in Islam and their relation with Allah along with the status of women in Islam, and the rights provided to them by Islam are topics of great importance. It also covers the topics regarding the systems in Islam, the political, social, judicial, and economic systems. The students should be able to specify the religious, sociological, and historical perspectives of these topics.

Following are the main themes and sub-topics that are a part of the Islamiyat section syllabus for the CSS exam:

2. Study of the Seerah of Prophet Muhammad (PBUH) as a role model in the capacity of:

3. Human Rights and the status of women in Islam

5. Islam and the World

6. Public Administration and Governance in Islam

HOW TO ATTEMPT QUESTIONS IN CSS ISLAMIC STUDIES EXAMINATION? 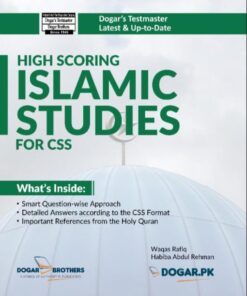 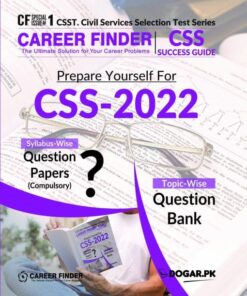 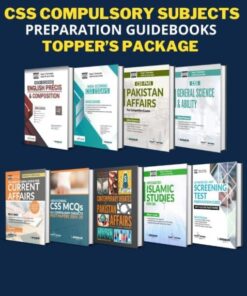 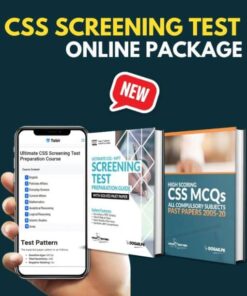 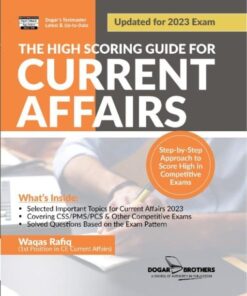 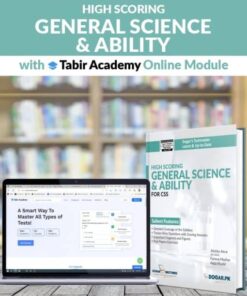 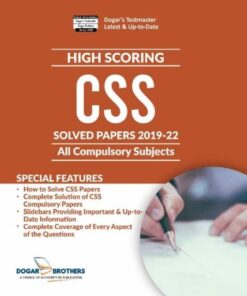 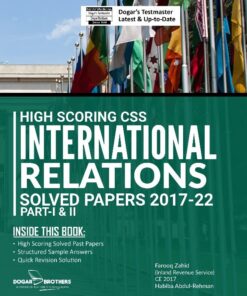