Preparation Guide for ASF ASI by Dogar Brothers is available here. Order now. Book will be sent you by courier. Pay cash on delivery.

About Airports Security Forces:  The Airports Security Force (Pakistan) (ASF) is part of the Aviation Division (Pakistan) and is responsible for protecting the airports and the facilities and the planes (on-ground or in-air). ASF safeguards the civil aviation industry against unlawful interferences, adopting counter-terrorism measures, preventing crime and maintaining law and order within the limits of Airports in Pakistan. The current Director-General of ASF is Maj Gen Sohail Ahmad Khan (from Pakistan Army).
The ASF was established in 1976 under the Airport Security Force Act LXXVII of 1975 initially as the Directorate of the Department of Civil Aviation. After the hijacking of a Pakistan International Airlines Aeroplane in March 1981, sensing the contradictory requirements of security and facilitation, the ASF was separated, and on December 1983, was placed under the folds of the Ministry of Defence.

Dogar Brothers utterly provide the best stuff for your good preparation. Just catch-up a Book of Dogar Brothers to get selected through your exams. Our mission is “Contributing to the success of widest possible audience through the availability of learning resources at an affordable price”. 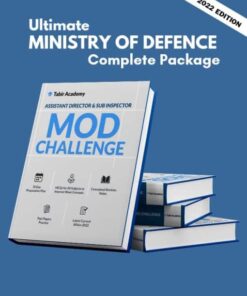 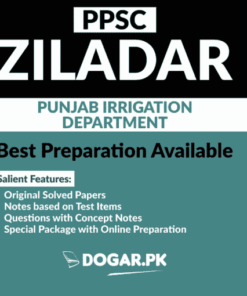 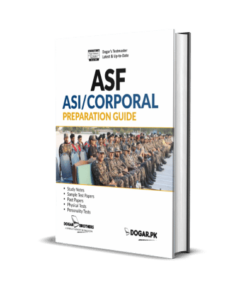 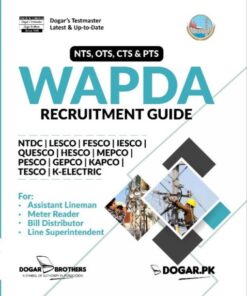 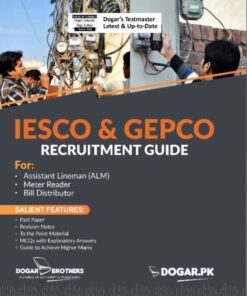 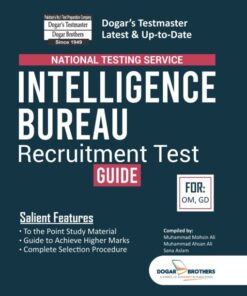 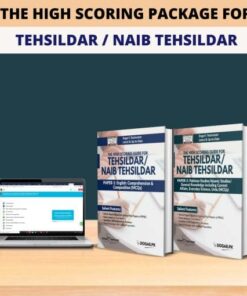 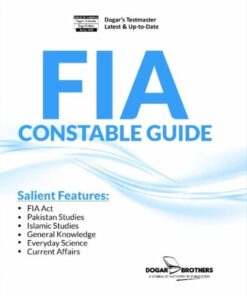